I am no critic or voyeur, but according to me the heritage and culture of a place is reflected in its basic amenities like food and transport and what the natives wear. Kolkata is no stranger to this. I am not a big fan of the place, but there are certain unusual attributes about this place which definitely attracts my attention. Even though modernization has spread its tentacles into civilization, and has slowly started taking over heritage and culture. But the old-school charm of Kolkata can still be felt.

Trams are one of the most authentic heritages of Kolkata and is known as the oldest operating electric tram in Asia. It has been over 140 years now, but the first tram service was started from February 1873. Horse-drawn trams were introduced in Kolkata in year 1873 and were followed by the electric locomotive trams from the year 1882.

In recent past, they have been extensively utilized in numerous Bollywood and Bengali movie scenes, ranging from Satyajit Ray in Mahanagar to Sujoy Ghosh’s in Kahaani. But the most iconic correlation for all Bengalis will Byomkesh Bakshi as part of the Tram’s historical portfolio. 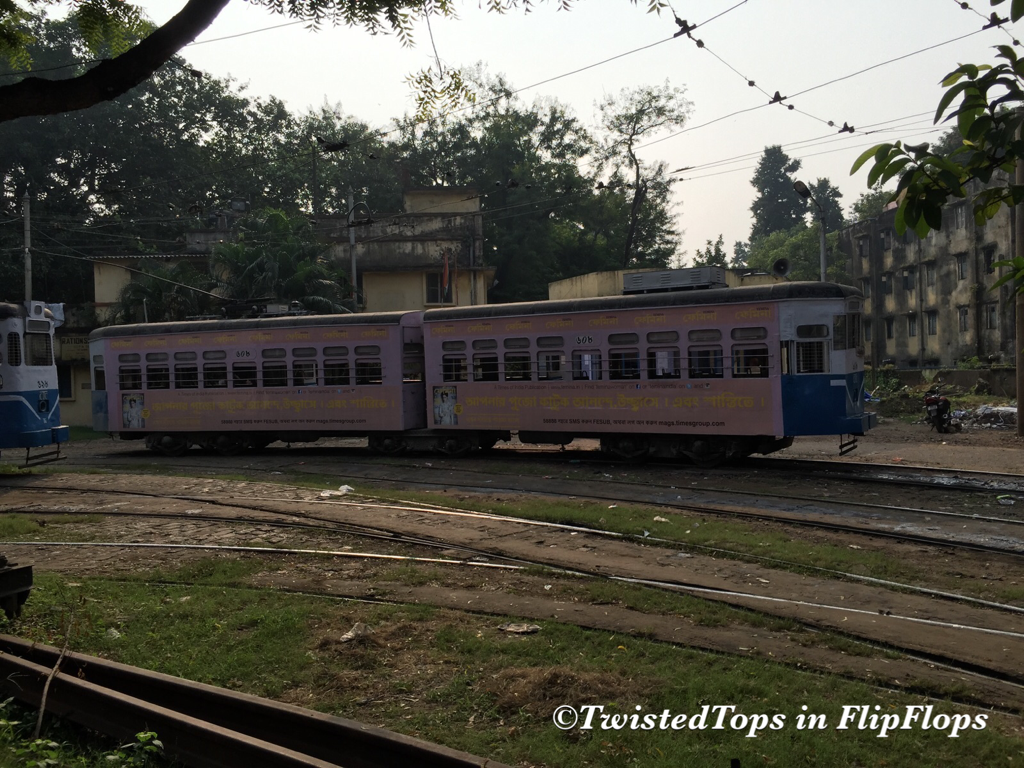 It is quite difficult to actually depict the traffic when the trams from the past come in close contact with modern upstaging of vehicle. The decline in tram movement during the peak hours, combined with no fare revisions for years has resulted in slow phasing-out of the city tram. However, Kolkata’s trams suffered a major blow when Calcutta Tramways Company (CTC ) decided to introduce buses in November 1992. While the bus fleet has increased from 40 to 400, the number of trams has dropped from 530 in the early 1980s to 270, out of which only 130 ply the streets now. 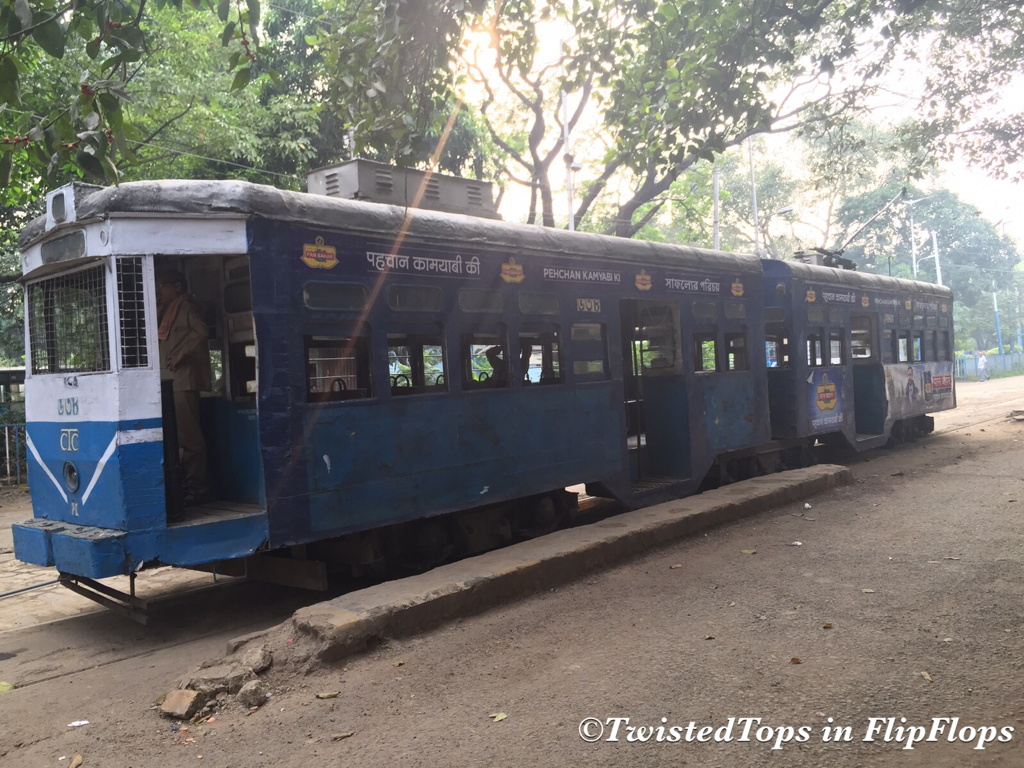 The Government has decided to revitalize this history from the brink of extinction by providing funds and improvising the facilities to make it more approachable and attractive to the masses. In a commendable endeavor, The CTC has launched a new AC tram restaurant as a step to restore the heritage values and rejuvenate the current tramway routes running all across the city. As of now, 25 trams have been renovated out of a total of 269 trams in Kolkata. These trams ply on heritage routes of the city covering several buildings like Government House, General Post Office, St Andrews Church, the Black Pagoda, Rabindra Bharati campus, Jain Temple, Presidency College, Calcutta University, Ashutosh Museum and Coffee House. Basically, you get a heritage tour coupled with authentic Bengali cuisine.

Well I am salivating!!! Food and a good ride, what’s there to complain, right? Wanna take a ride?